Um…has anyone ever considered the possibility that someone might actually cause the thing to collapse…on purpose? Source: When Did Quantitative Risk Assessment Become "Key Evidence"?

It looks like Bill Nye has just given Marc Morano’s film “Climate Hustle” a huge boost by bringing the Streisand Effect into full force.

It looks like Bill Nye has just given Marc Morano’s film “Climate Hustle” a huge boost by bringing the Streisand Effect into full force.
The “Streisand Effect” is the phenomenon whereby an attempt to hide, remove, or censor a piece of information has the unintended consequence of publicizing the information more widely, usually facilitated by the Internet. It is an example of psychological reactance, wherein once people are aware something is being kept from them, their motivation to access the information is increased.

Mike Masnick of Techdirt coined the term after American entertainer Barbra Streisand, whose 2003 lawsuit to remove “Image 3850″ of her beach front residence in Malibu, California and had only been viewed 6 times, resulted in the image being viewed…

Michael Metcalfe, a senior merchant banker who gave a TED Talk in 2014 campaigning for money to be printed on a vast scale, to fund global charities, now wants governments to print 100s of billions of dollars, to combat Climate Change.

Can we print money for climate finance? Three years ago, the idea of using money in this way was something of a taboo. Once you break down and dismantle the idea that money is a finite resource, governments can quickly get overwhelmed by demands from their people to print more and more money for other causes: education, health care, welfare — even defense.

And there are some truly terrible historical examples of money printing — uncontrolled money printing — leading to hyperinflation. Think: Weimar Republic in 1930; Zimbabwe more recently, in 2008, when the prices of basic goods like bread are doubling every…

Be sure to see this movie Monday, May 2 – during its one-night nationwide engagement

Without presenting it to the U.S. Senate, as required by the Constitution, President Obama has signed the Paris climate treaty. He is already using it to further obligate the United States to slash its fossil fuel use, carbon dioxide emissions, and economic growth … control our lives, livelihoods, living standards, and liberties … and redistribute our wealth. Poor, minority, and working class families will suffer most.

China, India, and other “developing” economies are under no such obligation, unless and until it is in their interest to do so. For them, compliance is voluntary – and they cannot afford to eliminate the fossil fuels that supply 85% of all global energy, generate some 90% of developing nations’ electricity, and will lift billions of people out of abject poverty. That’s why these countries…

In 2012, I caught NSIDC cheating, just as Arctic sea ice extent was about to cross above the 1979-2000 average. They changed their measurement system using a completely bogus mathematical trick. NSIDC argued with me about it for a while, and eventually admitted that their nature trick was garbage.

They have done a much bigger cheat this time, in order to generate this propaganda:

ice at least 5 years or older, is at its smallest level in the satellite record, representing only 3 percent of the total ice cover Week 38 (late September) is the week when the ice has its birthday, and all of the ice advances one year. I generated the map…

"Empirical data withheld by key scientists shows that since 1910 ocean pH levels have not decreased in our oceans as carbon dioxide levels increased. Overall the trend is messy but more up than down, becoming less acidic. So much for those terrifying oceans of acid that were coming our way." What happened to those graphs? … END_OF_DOCUMENT_TOKEN_TO_BE_REPLACED

From DUKE UNIVERSITY and the department of Mannian screaming and insults, comes this attempt to yet again, find the perfect message to sway climate skeptics. 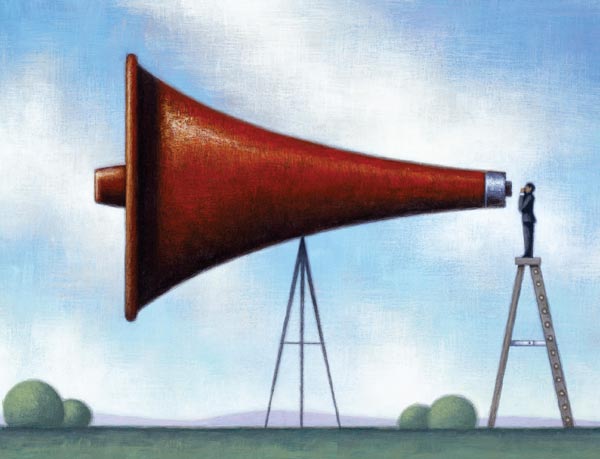 DURHAM, N.C. — Political advocates who support action on climate change have long sought “the perfect message” for swaying skeptics. If the issue can be framed correctly, they believe, the battle can be won.

A new Duke University study suggests it may be more complicated than that.

“Because climate change has become polarized along party lines, it’s no longer just an issue of finding ‘the right framing’ to convey relevant facts,” said study author Jack Zhou, who will graduate with a Ph.D. in environmental politics next month from Duke’s Nicholas School of the Environment. “It has become a matter of political identity, particularly the political party we feel closest to.”

Even efforts to frame climate…

My loyal readers know him as co-author of my blog: the geologist, paleoclimatologist and climate sceptic Gerrit van der Lingen, an antipode of Dutch origin who has been living in New Zealand for many years.

Gerrit van der Lingen has recently published a fascinating book, “The Fable of a Stable Climate, the writings and debates of a climate realist”, which contains a collection of his essays, lectures, discussions and letters to the media about climate and associated subjects.

Most of the public information about the climate comes from scientists who studied the weather and weather processes and who consider temperature data of 150 years already a long period. For van der Lingen this is only one heartbeat in the geological history, which forms the only correct context for judging the… 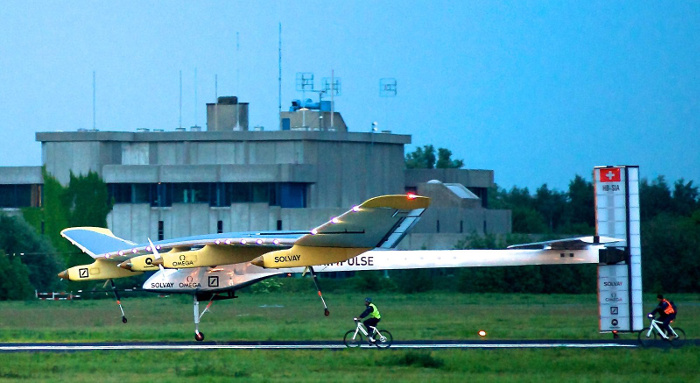 The Solar Impulse 2 has finally completedcompleted the latest leg of its round the world flight. In engineering terms, a round the world flight using solar power is a remarkable achievement. But the difficulty of achieving this feat showcases why solar energy will never be a viable replacement for fossil fuels.

An experimental plane flying around the world without a single drop of fuel landed in California after a two-and-a-half day flight across the Pacific.

“It’s a new era. It’s not science fiction. It’s today,” Piccard told CNN from California after his successful voyage. “It exists and clean technologies can do the impossible.”

Images of the elegant solar aircraft, which has…