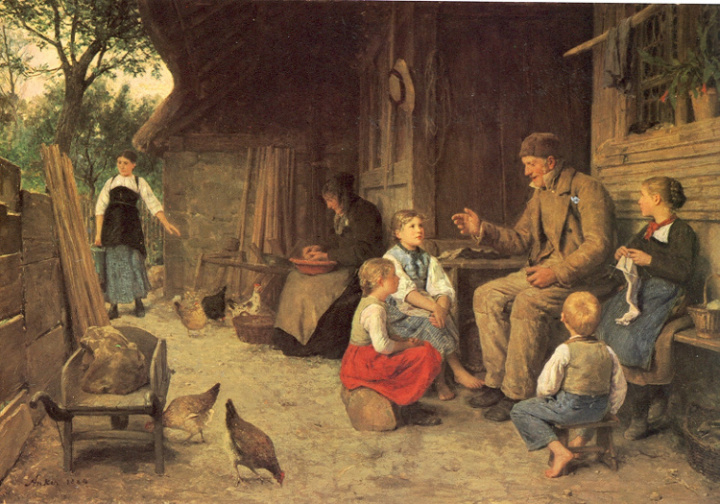 Oil industry consultant Dana Nuccitelli, writing for the Guardian, has launched yet another green attack on democracy, by suggesting that older people who voted for Brexit, or who vote against green policies, are committing “intergenerational theft”.

The inter-generational theft of Brexit and climate change

In last week’s Brexit vote results, there was a tremendous divide between age groups. 73% of voters under the age of 25 voted to remain in the EU, while about 58% over the age of 45 voted to leave.

This generational gap is among the many parallels between Brexit and climate change. A 2014 poll found that 74% of Americans under…