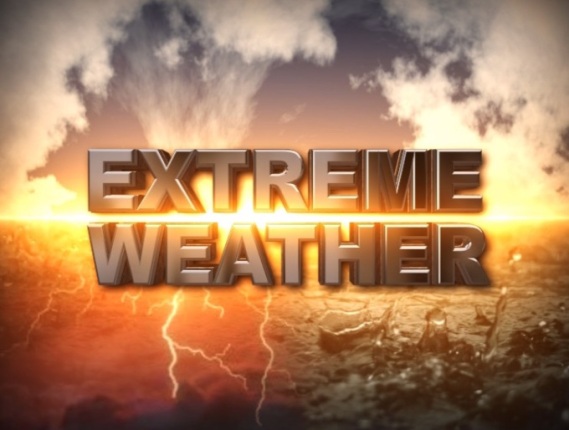 The “Extreme Weather” meme has earned its place in climate change history as the fundamental driver of climate scaremongering, used deceptively and effectively to promote the catastrophic man-made climate change theory by instilling fear, doom and gloom directly into the human psyche through simple imagery and repetitive correlation rhetoric.

Even though “weather” is not climate, the daily bombardment via news and multi-media of climatic disaster clips provide more than enough evidence for the casual observer to convince them that the climate is in fact changing as a direct result of human CO2 emissions.

Much of the mainstream media gleefully encourages and promotes the catastrophic man-made warming narrative. Hence, sensationalising a typhoon in the Phillipines or a forest fire in California has become fair-game in the virtuous and IMHO nefarious push to enhance the supposed human CO2-induced climate catastrophe.

However, when you look at hard data and scientific evidence pertaining to extreme weather through…