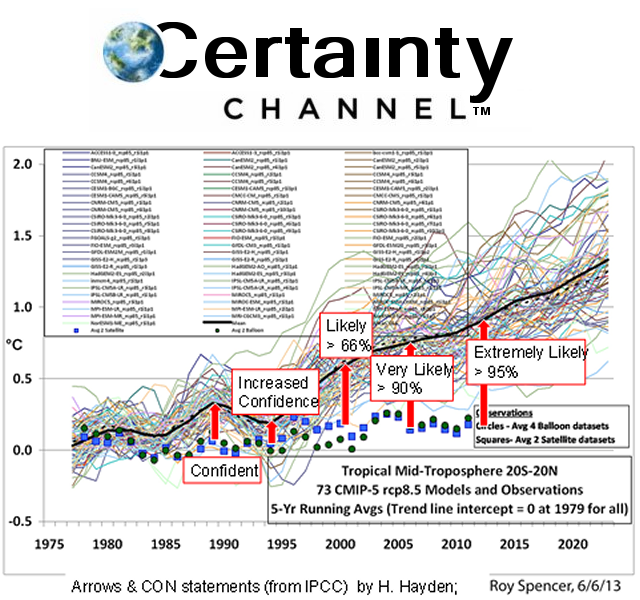 UCLA thinks that by the end of the century, Climate will reduce the Sierra Nevada snowpack by 85%.

Skiing in July? It could happen this year, but California’s days of bountiful snow are numbered.

After five years of drought and water restrictions, the state is reeling from its wettest winter in two decades. Moisture-laden storms have turned brown hillsides a lush green and state reservoirs are overflowing. There’s so much snow, Mammoth Mountain resort plans to be open for business on Fourth of July weekend.

The Sierra Nevada snowpack, which provides 60 percent of the state’s water via a vast network of dams and reservoirs, has already been diminished by human-induced climate change…