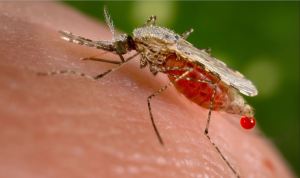 Scientists working at Queensland’s Griffith University have developed what they claim is the world’s first long term effective Malaria vaccine. If this new, cheap vaccine lives up to its promise, it will save millions of poor people who cannot afford Malaria drugs.

QUEENSLAND researchers believe they could be the first in the world to find an effective vaccine for malaria, after a successful trial in humans.

Griffith University professor Michael Good said it was a significant step forward in the search for immunisation against one of the world’s most deadly diseases.

Prof Good said the vaccine used a form of the malaria parasite that lives in red blood cells, but has had its DNA altered so it cannot ­multiply and therefore does not cause disease.