Yeah, this is why President Trump said

“We will cease honoring all non-binding agreements”, and “we will stop contributing to the green climate fund”.

“I can not in good conscience support a deal that harms the United States”.

“The bottom line is that the Paris Accord is very unfair to the United States”.

“This agreement is less about climate and more about other countries getting a financial advantage over the United States”. 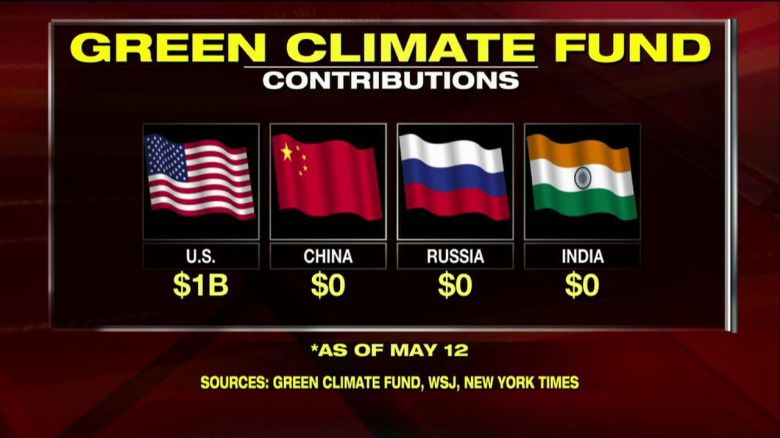