San Francisco and Oakland filed suit against five major companies, including Exxon and Chevron, demanding money for damages global warming allegedly caused. A core component of their suit is fossil fuel companies “engaged in a large-scale, sophisticated advertising and public relations campaign” to promote fossil fuels while they “knew” their products would contribute to “dangerous global warming.”

The cities’ suits against oil companies, however, do not show an industry conspiracy to suppress climate science from the public, U.S. District Judge William Alsup said, according to journalists who attended the hearing.

Alsup said plaintiffs “shows nothing of the sort” regarding some sort of conspiracy against science, Conservative journalist Phelim McAleer tweeted.

This will be a long posting, but it will not be found uninteresting.

Global warming on trial: Global warming goes on trial at 8.00 am this Wednesday, 21 March 2018, in Court 8 on the 19th floor of the Federal Building at 450 Golden Gate Avenue, San Francisco. Court 8 is the largest of the courtrooms in the Federal District Court of Northern California. They’re clearly expecting a crowd. The 8 am start, rather than the usual 10 am, is because the judge in the case is an early bird.

The judge: His Honor Judge William Haskell Alsup, who will preside over the coyly-titled “People of California” v. British Petroleum plc et al., is not to be underestimated. Judge Alsup, as the senior member of the Northern California Bench (he has been there for almost two decades), gets to pick the cases he…

The Next Grand Minimum

Prof Henrik Svensmark & Jacob Svensmark discuss the connection between cosmic rays, clouds and climate with the GWPF’s Benny Peiser and Jonny Bairstow from Energy Live News after his recent presentation in London. Video and slideshow follow.

H/T to Watts Up With That

I see that there is some confusion over terminology in the climate field. In response, I’ve put together a list of common terms, along with what far too often they mean in climate science. So without further ado, here’s my climate dictionary. 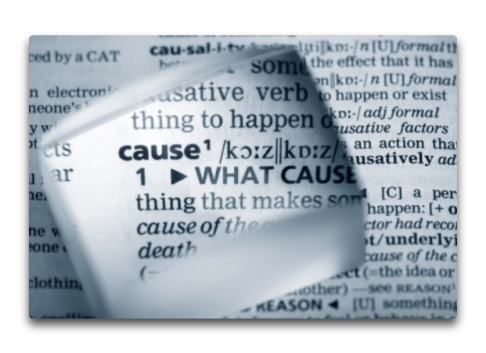 an expected result of global warming — “We predicted warming and got a heavy snowfall instead”.

autocorrelation — “Say what? We don’t have to deal with that”.

carbon dioxide — “The secret knob that controls the climate”.

Wind power’s meant to be clean, green and safe as houses, but these things have a habit of hurling deadly chunks of ice at people, family homes and, in one recent case, through the roof of a College in the US: Deadly Cool: Wind Turbine Throws Ice Chunks Into US College

We’d only just reported on the frozen and potentially lethal chunk lobbed at College Students in Gardner, Massachusetts, when yet another report of ice being slung from turbine blades appeared. This time it’s a truck and its driver that turned into a frightening form of renewable ‘targets’. 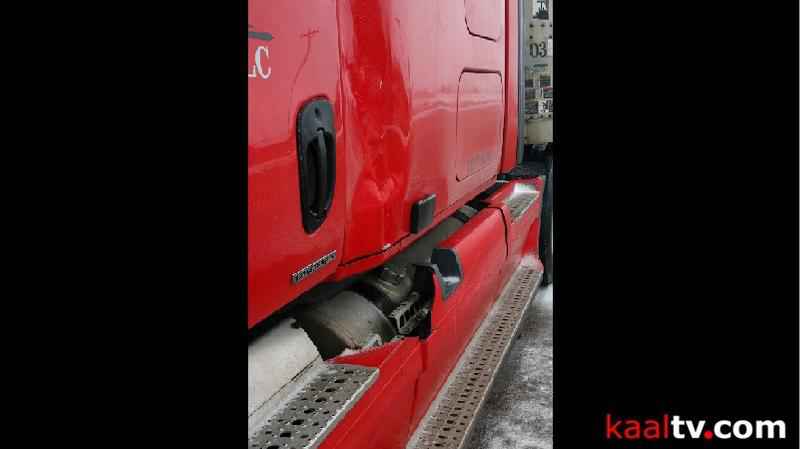 Alliant Energy shut down some of its turbines in Bent Tree Wind Farm after ice from a turbine struck a semi Thursday on Minnesota Highway 13. 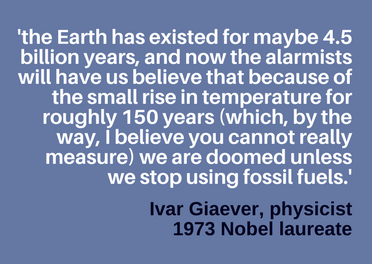 SPOTLIGHT: Have you been exposed to a range of viewpoints – or have you been spoon-fed intellectual pablum?

BIG PICTURE: Climate change is complicated. How measurements should be taken, how calculations should be performed, and whether numbers actually mean what people think they mean are all open to debate. Even if everyone agreed that a climate crisis was upon us, there’d still be a wholly legitimate debate about what to do next. There’s always more than one way to respond to a problem.

Threats to humanity’s survival are nothing new. We have a long history of triumphing in dire circumstances. But climate activists don’t merely highlight a concern. They’re selling a particular, pre-ordainedsolution. They’re proselytizing for a profoundly anti-social religion. The gospel of that religion is this: Humans are a selfish, rapacious plague on the planet. Our highest goal should be minimizing our ecological ‘footprint’ – not creating jobs, feeding families…

This is the latest Energy Related newsletter from John Droz. 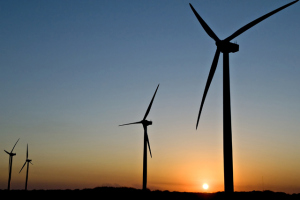 The High Cost of Wind and Solar

The Absurdity of the Carbon Tax

When did knowing too much become so political?

Dozens of studies about the ecosystem impacts of offshore wind turbines

How Corrupt is Audubon?

Use different wind turbine design to reduce the bird…

How serious was Hillary Clinton's breach of security? So serious, they can't tell Congress what was in them in an open hearing. That woman belongs in jail.

On June 23, 1988 the Senate Committee on Energy and Natural Resources held a hearing addressing the Greenhouse Effect and Global Climate Change.

Also testifying at the hearing was Dr. Michael Oppenheimer, senior scientist with the Environmental Defense Fund who presented claims that included projections of future sea level rise acceleration that would occur in the coming decades.

“Global mean temperature will likely rise at about 0.6 degrees Fahrenheit…