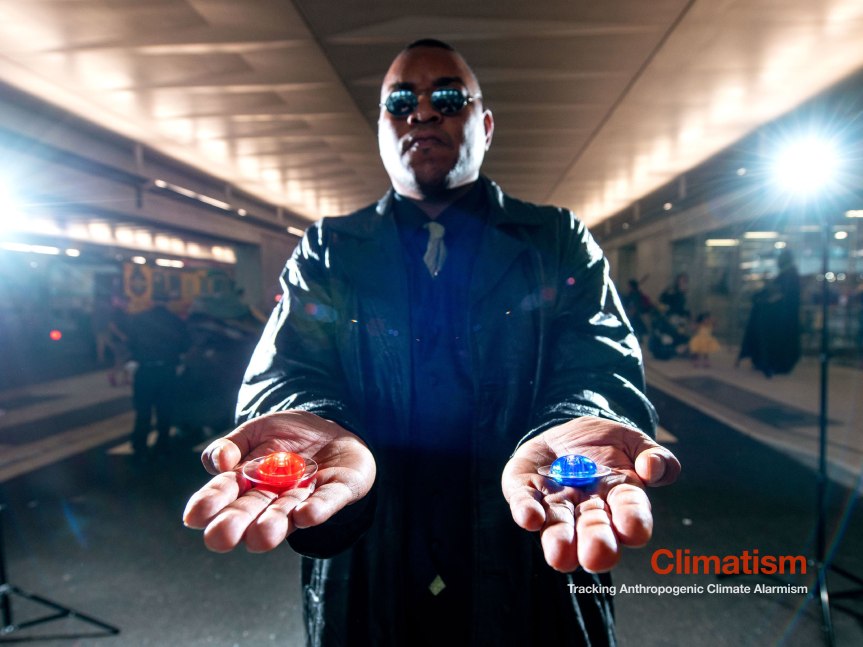 “THE further a society drifts from the truth,
the more it will hate those that speak it.”
– George Orwell

ACCORDING to statistics, we have never lived in more healthy, prosperous and climate-safe times.

TWO centuries ago, 43% of all babies died before reaching the age of five. This mortality was spread widely — more than one in…